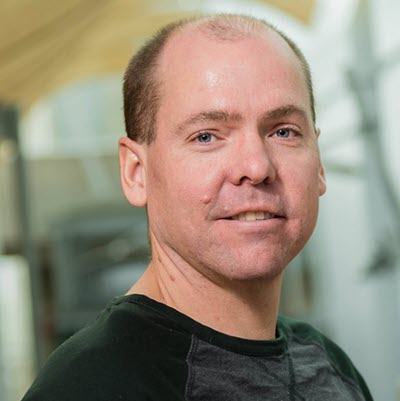 Presented today at the CNPN annual meeting, held in Montreal from May 16-18th, 2022, the award recognized Dr. Foster’s lifetime contributions to the developments of proteomics technologies.

One of the key technologies was the basis for a significant publication in Cell last year, entitled “An atlas of protein-protein interactions across mouse tissues.” The July 2021 study opened up new avenues to uncover regulatory mechanisms that shape interactome responses to normal and abnormal stimuli in mammalian systems. Work described in the paper relied on techniques for characterizing protein interactions and protein complexes on a system-wide scale, particularly co-migration and measurement of large-scale temporal changes to protein interaction networks: A cutting edge proteomics method first described by Foster and colleagues in 2012.

Dr. Foster was acquainted with the late Professor Pawson, namesake of the award, and one of the most influential Canadian scientists of all time. “I met him a few times when I was doing my PhD in Toronto,” said Foster via an email after receiving the award. The two met again at a conference, and eventually collaborated, but did not end up publishing their joint work.

Dr. Pawson himself was once a recipient of what was then called the CNPN Distinguished Researcher Award. As the 2022 recipient, Foster was awarded a trophy and a $2000 prize, and was asked to give a lecture on his work. CNPN is a non-profit organization created to provide a co-operative mechanism for building the proteomics research infrastructure in Canada and to further a better understanding of proteomics in the Canadian life-sciences community.