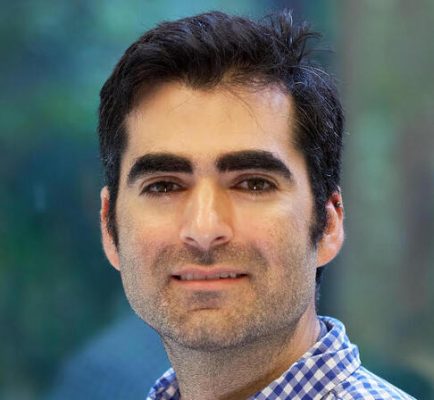 How does translational control impact neurodevelopment and reproductive potential?

Dr. Ethan Greenblatt became an autism researcher via an interest in aging and fertility.

His postdoctoral work, published in 2018 in Science and recognized with an innovation and excellence award from Carnegie University, focused on translation, the last step in gene expression in which RNA molecules gets translated into proteins. Translational regulation is especially important for the function of reproductive cells – oocytes (egg cells) and sperm – as well as neurons.

He began working on the role of RNA-binding proteins in gene expression in oocytes, with a focus on the Fmr1 gene, which is mutated in fragile X syndrome and fragile X–associated primary ovarian insufficiency. Both conditions are known and heritable causes of intellectual disability, autism and premature infertility. 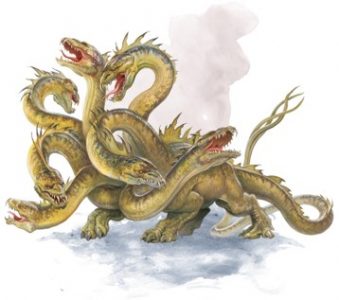 Fmr1 mutations are highly pleiotropic – having many effects including binding RNA and repressing translation in vitro, and binding transcripts from dozens of autism genes.

“We found that Fmr1 is a sort of helper, which boosts the production of critically important large proteins that are difficult for cells to manufacture,” says Dr. Greenblatt. “Without Fmr1, egg cells have inadequate supplies of specific large proteins, and start to fail prematurely. Fmr1 was known to bind to RNAs from many autism-relevant genes. Surprisingly, a large number of the genes that we found were targets of Fmr1 in fruit fly eggs are the fly versions of human genes that are affected in different autism disorders. Since Fmr1 is also important in the brain, the loss of these large proteins could explain autism-like symptoms seen in people with fragile X syndrome.”

The implications of these findings touch a significant number of Canadians. One out of 66 youth is diagnosed with autism, while one in six couples experiences difficulty conceiving children.

Fmr1 continues to be the focus of Greenblatt’s work as an early career investigator at UBC, in the Department of Biochemistry and Molecular Biology. In a Drosophila model, he is analyzing protein production in oocytes, rather than neurons, as mature fruit fly egg cells use similar gene regulation as synapses, but are 10 million times larger. Mature oocytes also stop making new RNA, which means that controlling which RNAs are actively translated which RNAs are stored until embryonic development is absolutely critical for oocytes.

Setting up shop in the midst of a pandemic, Greenblatt has been harnessing the capacities of genetics, genomics and proteomics to discern what goes awry in translational regulation and its activation at the molecular level.

“Using fly oocytes, we’ve developed a model system for studying translational control in animals in its purest state,” says Greenblatt. “Mature eggs contain large pools of mRNAs, which are preserved for several weeks. While the amount of RNA is stable, translation using stored RNA declines substantially during aging – up to 50 percent. Human oocytes also stop making new RNA–at around 10 weeks before they mature. We think that inability to maintain sufficient translation from stored RNAs–due to damage these molecules suffer during long periods of storage–could contribute to age-related meiotic errors that cause infertility.”

Lack of knowledge of the mechanism underlying Fmr1-dependent translation has hindered the ability to design treatments for fragile X-associated disorders. Greenblatt and his team have identified structures in oocytes containing RNA and important translation factors that are sites of Fmr1 action.

By understanding how these particles work, the Greenblatt lab hopes to gain basic insights into how cells control where and when stored mRNAs are translated.

“Our goal is to leverage our ability to understand cellular processes that are difficult to study in other cell types but that can be visualized in oocytes,” concludes Greenblatt. “The oocyte is a very large, and in a way, simple cell that has the one job of staying a healthy egg cell until it undergoes this amazing transition after becoming fertilized-when it develops into an embryo. The processes that keep oocytes healthy appear to be re-used in other cell types such as neurons and are sometimes impaired in neurological disorders. Our long-term objective is to capitalize on this shared biology in order to translate our findings into therapeutic strategies for reproductive and neurological disorders.”

Dr. Ethan Greenblatt is an assistant professor in the Department of Biochemistry and Molecular Biology and a member of the LSI’s Autism Research Focus Team.