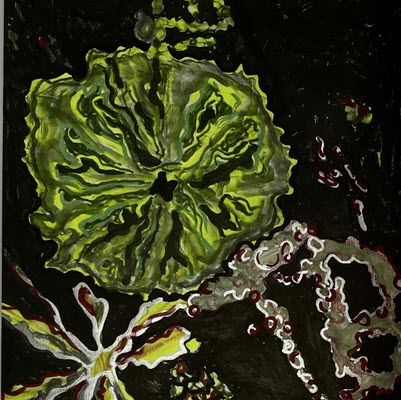 Tuberculosis begins with a mild fever and fatigue, followed by a painful cough and shortness of breath. Airborne and very infectious, TB spreads easily to people close by.

The world’s most devastating infectious agent, Mycobacterium tuberculosis (Mtb), the bacteria that causes TB, is carried by one third of all humans – and kills more than 1 million people annually. Ninety percent of those who carry TB have a dormant, symptomless infection.

Although effective drugs do exist, some are toxic, therapy is long, and powerful drug-resistant strains of TB are appearing. The situation is so grave, the World Health Organization has declared TB a global health emergency. 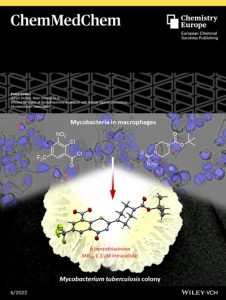 Two years ago, the number deaths year-over-year increased for the first time, likely a knock-on effect of the COVID-19 pandemic. Half of all these new cases arose in Asia. In Canada, TB is a particular concern for Indigenous peoples. Co-infection of Mtb with HIV is common and multi- and extensively drug-resistant strains are much more prevalent than previously thought.

Even treatable, drug-sensitive TB is arduous for patients, who must take a cocktail of toxic chemotherapies for as long as six months. Failure to complete this regimen has fueled the rise in drug-resistance, and meant longer, costlier treatments are required. Novel therapies are urgently needed to shorten the length of treatment, and improve its effectiveness.

This year, under the theme “Invest to End TB. Save Lives,” the World Health Organization is urging concerted action to meet the milestones of the UN Sustainable Development Goals and the WHO End TB Strategy targets. These include a reduction in the incidence of TB by 50% by 2025, and 90% by 2035 (compared with 2015).

To address this urgent health issue, a world-class integrated research team working within the Life Sciences Institute formed under the umbrella of the Centre for TB Research (CTBR). Headed by renowned TB researcher Dr. Lindsay Eltis, the CTBR team of researchers from the UBC Faculties of Science and Medicine are conducting ground-breaking work to understand how Mtb infects and establishes itself in humans.

This knowledge is the key to developing effective new drugs to combat tuberculosis. The LSI’s TB researchers have already made significant advances, discovering novel proteins that are critical for the survival and virulence of the TB bacteria which may serve as targets for new, more effective drugs. 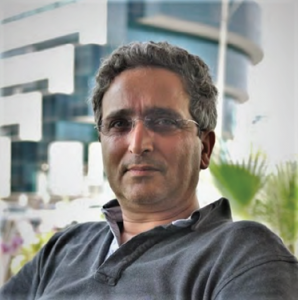 One promising drug — derived from a chemical in sea sponges — strengthens autophagy, the cell’s own clean-up processes. This has the tremendous advantage of not triggering resistance, as it is an innate biological capacity, rather than a derived treatment.

Together with his team, Dr. Av-Gay has also identified a new family of eukaryotic-like protein kinases and phosphatases in Mtb and has shown that these proteins control key aspects of MTb physiology, including amino acid metabolism, cell wall biosynthesis and intrinsic antibiotic resistance. His work in drug discovery is moving forward, in collaboration with companies such as GSK, Takeda and Celgene, and researcher colleagues at UBC, in Canada, and around the world.