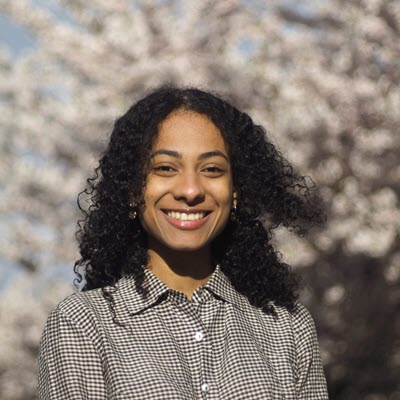 About a year ago, Scott Cocker and Kyle Shanebeck, two graduate students from the University of Alberta, raised a concern about the lack of visibility of LGBTQ2S+ researchers during a casual conversation. “We spoke about how difficult it would be to find a supervisor who is a part of the community,” Kyle explains.

This spur-of-the moment discourse motivated the creation of a formal platform to highlight the research and experiences of LGBTQ2S+ professionals from all science, technology, engineering and mathematics (STEM) fields. Kyle adds, “This evolved to not only increase visibility, but also, in some ways, to become a community and networking space.” 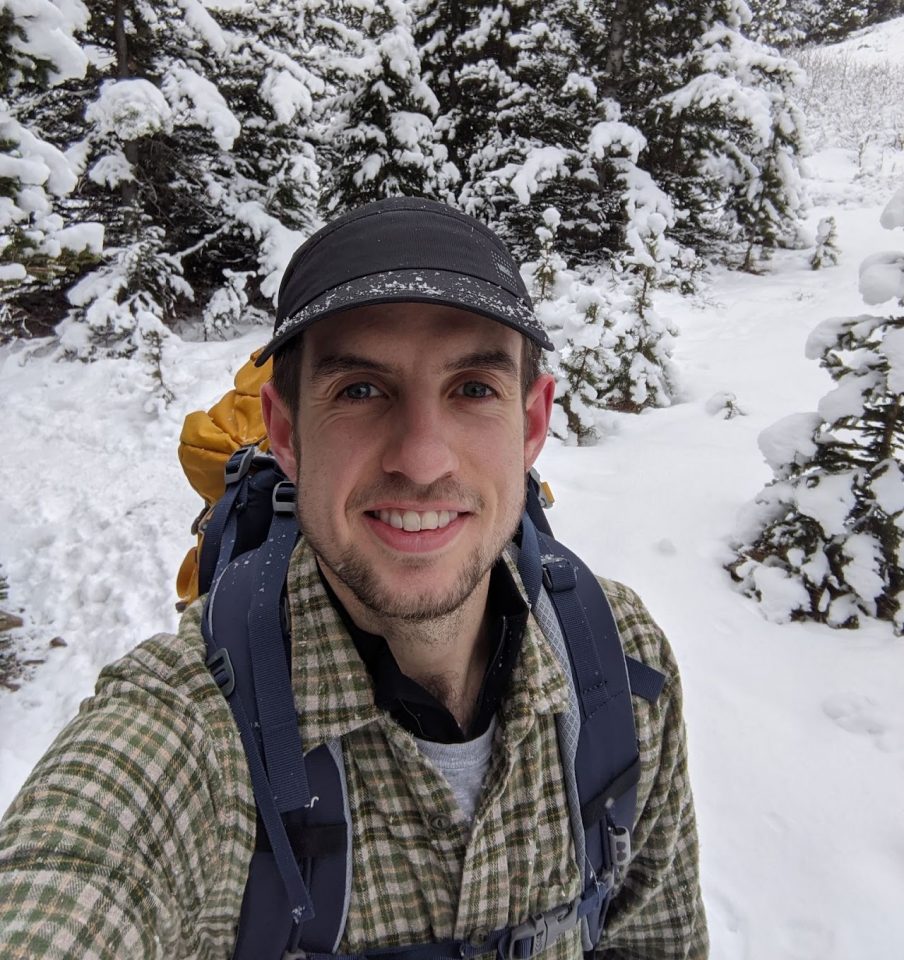 That platform is Scientific QUEERies.

Scientific QUEERies is an online seminar series that currently runs every other Tuesday. In the Fall and Winter semesters, it hosts speakers from LGBTQ2S+ STEM disciplines and provides the opportunity to share research and/or personal experiences as an LGBTQ2S+ individual in Science. “We’re now trying to get speakers who aren’t just in academia,” Scott relays. “We really want to offer various mentors.” For example, the Spring semester in 2021 featured not only a tenure-track professor, but also early career scientists such as post-doctoral fellows and non-academic speakers like museum scientists. They hinted towards the Fall 2021 line-up being just as good–if not better.

In the summer, Scientific QUEERies creates a space for students to practice talks and develop professional skills via workshops. This year, they hosted a Science communication and Science writing workshop, and finished off the season with a Queer in Academia Panel on equity, diversity, and inclusion (EDI) for LGBTQ2S+ on August 10th. This change-up in the summer has created new ways to engage for the LGBTQ2S+ community.

When asked about who can attend, Kyle states that “anyone can come. It’s open to everyone.” Although they tend to have mainly an LGBTQ2S+ audience, others outside of this community are also encouraged to participate. By joining in the seminar series, academic colleagues can gain a better understanding of the experiences and challenges that LGBTQ2S+ trainees and professionals face in their scientific careers.

Kyle provides an example: “After attending, some PIs might realize, ‘oh, my students can’t go to certain countries for fieldwork or conferences if they’re gay.’”

One of the special things about this seminar series is the people behind it: their passion, their dedication and their collaborative efforts. Kyle is the efficient email master who organizes the seminar series well in advance. He points to the notable 500 Queer Scientists resource, which he uses to locate potential speakers. Scott is very much a people-person. “We’ve got regulars who come to every single meeting, and we’ve gotten to know these people.” 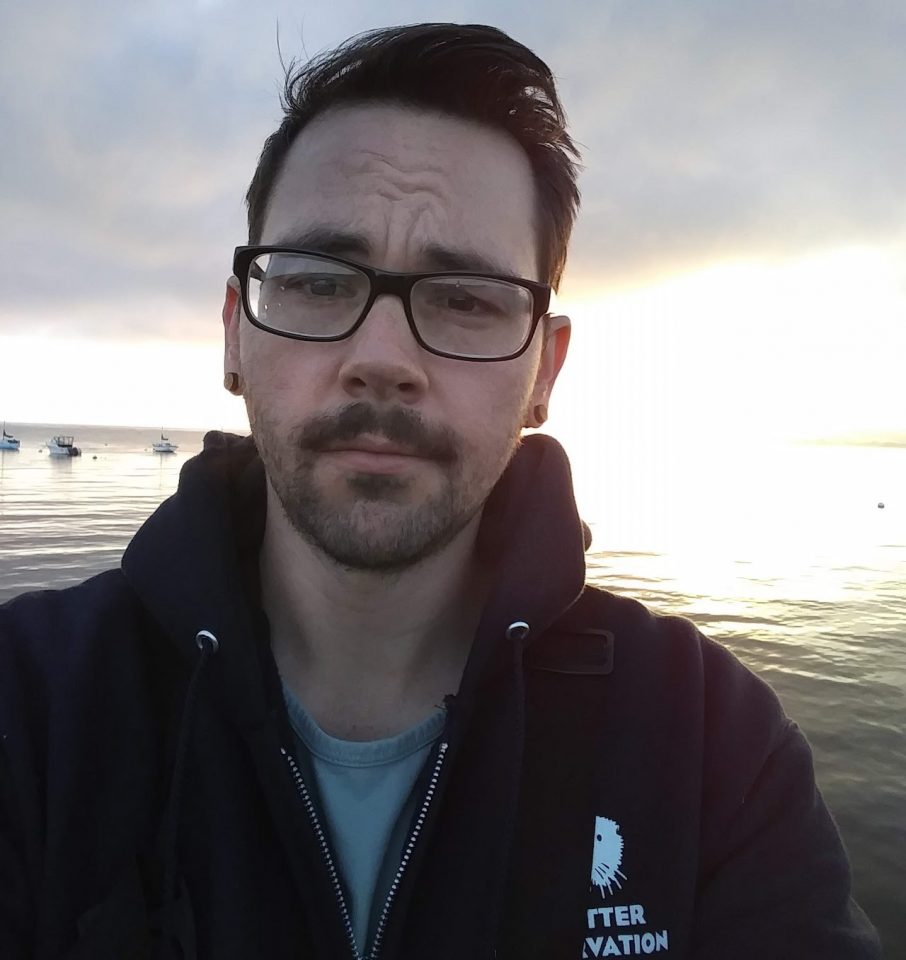 They both hope to attract larger audiences in order to provide speakers with a good turnout and meaningful exchanges between attendees and invited guests.

Organizing a seminar series such as this one has advantages and disadvantages. Becoming involved with this kind of work may lead to greater demand to take part in EDI initiatives, which may in turn contribute to tokenism within EDI groups. Lack of receptivity and acknowledgement are also discouraging. On the flip-side, the work may lead to greater sensitivity to the obstacles faced by the queer scientists, and hopefully, solutions.

Scott and Kyle particularly appreciate the support they have received from people with the capacity to influence changes in policy and practice. Institutions, they suggest, should consider acknowledging this kind work via professional development credits or formal service awards, and reducing the amount of unpaid EDI work.

Scientitifc QUEERies was conceived at a time when online engagement became the norm due to the restrictions imposed by the Covid-19 pandemic. The initiative is currently engaging people across Canada, the U.S. and Europe. As Kyle notes, “queer people aren’t centralized enough to be in-person,” so they are opting to keep the series running online, despite the return to more in-person events. Should an application for funding be successful, an in-person conference may be in the works. As well, a national LGBTQ2S+ in STEM conference is potentially on the horizon, to provide more in-person networking for the community.

This article was prepared by the LSI Lifeline’s EDI Columnist, Sasha McDowell, a Zoology PhD candidate in the Gordon Lab