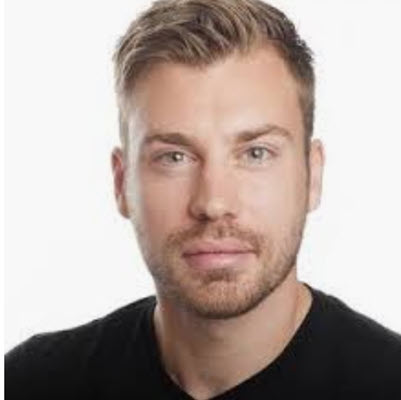 The Cajal Club inducts Dr. Mark Cembrowski as a member, celebrating his research with one of the top awards in neuroscience

Dr. Mark Cembrowski is a newly appointed member of the storied Cajal Club, and the recipient of this year’s Krieg Cortical Explorer Award.

The Cajal Club is named for the esteemed neuroanatomist and Nobel Laureate, Santiago Ramón y Cajal. The oldest neuroscience society in North America with more than 500 members, the Cajal Club “promotes friendly scientific discussions between neuroscientists through annual scientific and social agendas,” and has a mandate to show reverence for Cajal’s legacy.

In 1987, Dr. Wendell J.S. Krieg, a neuroanatomist and the first president of the Cajal Club, established three annual awards to recognize outstanding scientists working on the cerebral cortex. The Krieg Cortical Kudos are awarded at three levels: established investigator (Discoverer), the young professional who has received an advanced professional degree within the ten year period prior to the time of nomination (Explorer), and the recent PhD graduate no more than two years beyond obtaining their advanced degree (Scholar).

Cembrowski, whose work focuses on understanding the physical underpinnings of fear memory, said he felt astonishment upon being notified of the award. “The Cortical Explorer recipients are in may ways a who’s-who of neuroscience, with many of my scientific heroes listed among them,” he said. “To have my name be included on a list with such esteemed colleagues is very exciting (and, I’ll admit, certainly daunting as well).”

An assistant professor based at the LSI, Cembrowski’s primary affiliations are with UBC’s Department of Cellular and Physiological Sciences, and the Faculty of Medicine. His work explores how the brain forms, stores and retrieves memories through a multidisciplinary, multiscale approach. “We combine big data analysis and cutting-edge experimental techniques to study memory across the spatial scales of the nervous system: molecules, cells, circuits, and behaviour,” states the lab website. “With this combination, we aim to generate a comprehensive understanding of the neurobiological rules of memory in both health and disorder.” 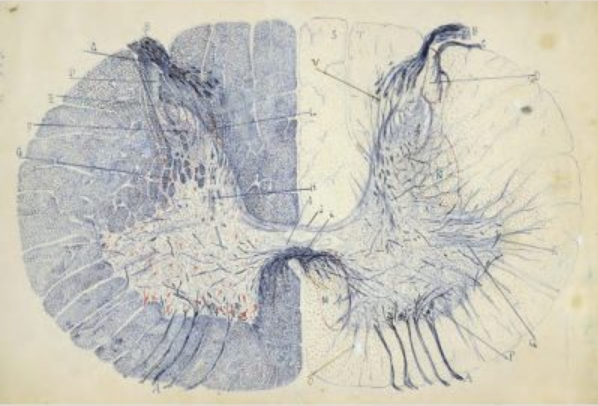 Cajal and his groundbreaking contributions have special meaning for Cembrowski in his current endeavours. “His drawings are certainly extraordinary from an aesthetics perspective, but he was also able to use them to derive profound biological knowledge,” he said. “He was, in many ways, a pioneer in unraveling the general principles of the brain. Revealing such general principles is a core goal of my research here at UBC, and it is founded upon the work that Cajal did over a hundred years ago.”

Nominated by Nelson Spruston, his postdoctoral mentor, Cembrowski pays forward the support that nourished his early career. The US$3,000 in cash that comes with the Cortical Explorer Award will be put towards a celebration with his lab. “I’m not sure exactly when it will happen, given the COVID challenges, but they deserve a huge recognition,” he said. “A principal investigator is really only as successful as their lab members, and I’m quite fortunate to have an all-star group of scientists to work with every day.”

Image from the Archivo Fernando Castro, used as an illustration for the 12th FENS Forum of Neuroscience  in Glasgow UK, 11 July 2020.

Find out more about the Cajal Club and the Krieg Kudos

Learn more about Dr. Cembrowski and his research