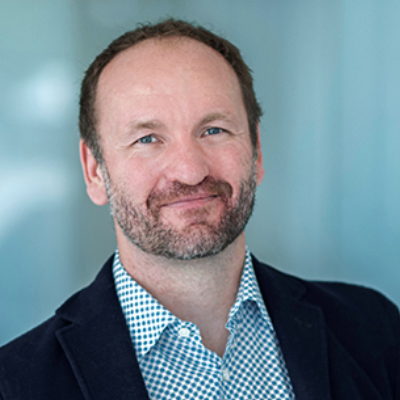 Insulin sends strong signals to the body to store fat in a range of tissues. Too much insulin circulating in the bloodstream is known to lead to accumulation of adipose tissue.

“Here, we asked whether Ucp1 or Oxphos proteins [which are both modulators of mitochondrial metabolism implicated in the development of both insulin resistance and insulin insufficiency, and associated with type 2 diabetes] might be altered by circulating insulin and diet,” Dr. Johnson posted in a tweet.

“The answer is yes,” added Dr. Johnson, “but it depends on what tissues you look at, and even what type of adipose tissue (one of the main early insulin target tissues).

“Collectively these data show that, early in life, lower circulating insulin levels can program some tissues to burn more energy.”

Thanks to CIHR for the funding and to the all the members of the team who participated. The project was lead by a visiting fellow from Brazil, Dr. J Diego Botezelli, and supported my multiple colleagues in the lab.