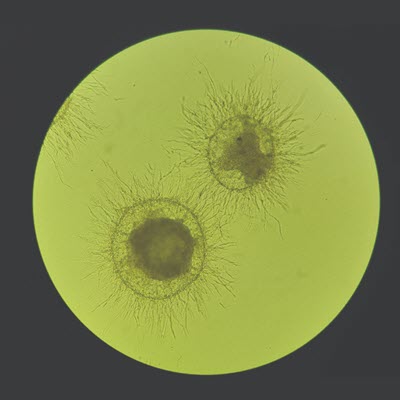 For the second year in a row, the Paul G. Allen Frontiers Group has honoured LSI/SBME-affiliated researchers. Rarely seen outside top US-based universities, this award points to the growing status of both organizations as global leaders in their respective fields.

Dr. Josef Penninger, Director of the Life Sciences Institute, and SBME researchers Dr. Nozomu Yachie, and Dr. Nika Shakiba are being recognized as Allen Distinguished Investigators. The trio have been funded to lead a project that traces the “family trees” of individual stem cells as they grow and divide into organoids—lab-grown mini-organs. 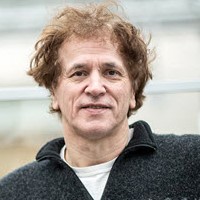 “The development of organoids, organ-like tissues engineered from stem cells, has opened up an entire world to understand human development and human disease, and resilience,” says Dr. Penninger who is also a group Leader at IMBA – Institute of Molecular Biotechnology of the Austrian Academy of Sciences. “Organoids are also revolutionizing drug screening and drug development. However, in many aspects the exact developmental paths are still elusive and we still do not understand how and why one out of millions of stem cells forms an organoid, but the other stem cells do not. That’s what we want to explore with the Allen grant – to figure out how to make better blood vessel organoids with the vision to one day develop engineered human blood vessels for disruptive new therapies.”

Using engineering principles, the researchers will try to bring predictability to designing and building these mini organs, according to Dr. Shakiba. “We want to get to a place where the mini-tissue properties can be designed so they can be built in a reproduceable way. Organoids are a powerful clinical tool, as they could eventually be used to restore function to damaged tissues by transplantation, and could be used for drug screening, or perhaps introduced as engineered immune cells that perform a specific function.”

The ADI awards have traditionally gone to health researchers at the highest levels, doing work at the most renowned institutions around the world. With 2022 marking the second consecutive year that UBC researchers have been distinguished by the Foundation, this recognition of Drs. Yachie, Shakiba, and Penninger highlights the importance of strategic objectives at both institutions: the LSI’s focus on research promoting biological resilience, and SBME’s commitment to pursue interdisciplinary work where biology and technology intersect seamlessly to revolutionize health and healthcare. 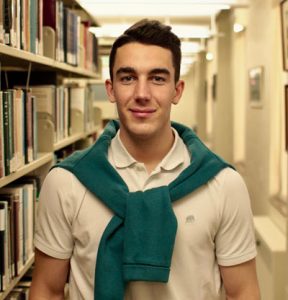 “When their diameter exceeds 300 microns or so, often densely packed organoids struggle to provide oxygen and nutrients to their cores, and waste is also not being removed effectively,” says Nico Werschler, a PhD candidate in the Penninger lab, who is a key member of the UBC team being funded by the Allen Frontiers Group. “Our goal here is to combine our blood vessel organoids (miniature organ tissues) – (the fruit of a 2019 breakthrough by Dr. Penninger and colleagues, who cultured human blood vessels from stem cells for the first time) with existing organoid models to really advance the accuracy and the physiological relevance of organoid technology.”

“Cells are the units of life,” adds Dr. Shakiba. “They make up our organs and keep us alive by working together in multicellular societies. As a biomedical engineer, I believe that cells are also fundamentally programmable units of life. They are like tiny computers that we can upload new functions into by speaking their language: writing to their DNA. In this project, we put this idea to the test. We use a cutting-edge DNA technology to ask whether we can engineer organoids that have predictable structures and cell types, all by controlling the population of stem cells from which we grow these mini-tissues. If we can unlock design rules for how custom cocktails of stem cells give rise to organoids with different properties, we can unlock an era where “designer organoids” are a reality. Mini-tissues can be designed and grown in the lab with precision and predictability, allowing us to use these down the line to replace damaged organ function by transplantation.” 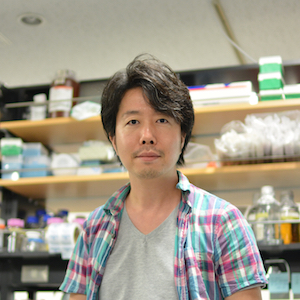 In their infancy, before stem cells differentiate into specific tissues and organs, they already have a propensity towards a specific location and function. Dr. Yachie’s novel work enables the tracing of that lineage— through a form of cellular barcoding. “During the development of the human body, environmental cues trigger gene expressions that govern cells’ next states and produce signals to the environment,” he explains. “Cells adhere to each other, sharing mechanical signals and forming local compartments. These incremental processes lead cells to self-organize into functional clusters in spatially distinct areas.

“Our new genome engineering technology enables us to identify and isolate cells with certain fates,” adds Dr. Yachie. This project will help us obtain design principles for better engineering and reconstruction of diverse organs with fate-mapped cells, and model the human body development – to push the current regenerative medicine to the next paradigm.”