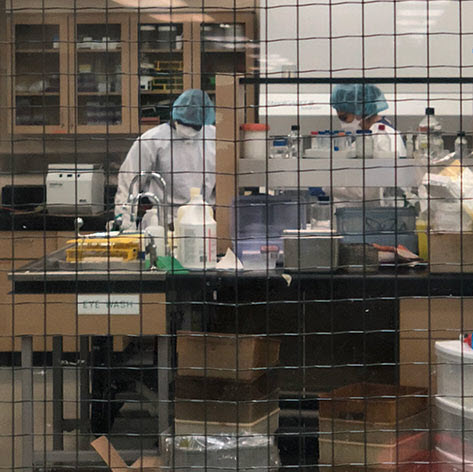 Scientists from the LSI, in collaboration with a UBC professor specializing in marine natural products have found a drug target for developing host-directed therapies for treating tuberculosis (TB).

The leading cause of death worldwide by bacterial infection, TB claimed the lives of 1.5 million people in 2020, while an estimated 10 million people fell ill with tuberculosis, according to the World Health Organization. One third of the global population is thought to be infected.

Present in all countries and age groups, TB is curable and preventable, but persists, in part because it is often overlooked by health care providers, and difficult to diagnose and treat. Vaccination with Bacille Calmette-Guérin (BCG), once the first-line tool for prevention, is not widely used in Canada or the US but is often given to infants and small children in other countries where TB is common. 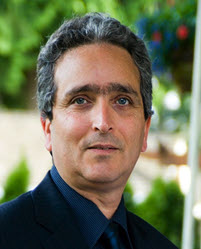 Dr. Andersen, whose lab focuses on discovering compounds and developing new drugs as well as identifying new drug targets, drew together the team. Their project, published in Cell Chemical Biology leveraged LSI expertise. “Michel was interested in activators of autophagy, (a process by which cells degrade unnecessary or damaged components within the cell), and Yossi was interested in the potential of autophagy activators as treatments for tuberculosis,” said Andersen.

Tuberculosis’ prodigious ability to colonize and multiply depends on the bacteria’s ability to turn off cellular authophagy using a complex of enzymes. If autophagy could somehow be switched on again, the scientists theorized organisms could  employ their own defenses to neutralize the Mtb.

One of the best stimulators of autophagy ever known

“Michel screened our marine natural product extract library for autophagy activators, and identified the crude extract of a sponge collected in South Africa as being a potent hit,” added Andersen. In collaboration with Roberge, they isolated the molecule clionamine-B from the crude natural extract, and revealed clionamines’ novel chemical structure. “We developed a laboratory synthesis of the clionamines that gave us access to unnatural analogs. Yossi (Av-Gay) then tested the natural products and the synthetic analogs for their ability to inhibit the growth of Mtb in white blood cells. 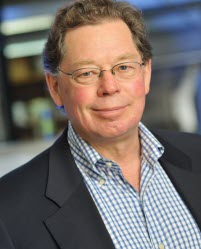 “It completely clears it,” said Andersen.

The team then set out to identify the protein molecular target of the clionamines.

A yeast chemical-genetics approach identified Pik1 as a target protein of the clionamines. The researchers found that Phosphatidylinositol 4-kinase beta (PI4KB), a human enzyme with a genetic structure analogous to Pik1 also inhibited survival of Mtb in white blood cells. PI4KB is known to regulate trafficking between cellular organelles and has been shown to play a role in viral replication and parasitic infection.

Restoring autophagy has advantages in treating TB. Unlike antibiotics, there is nothing to which the bacteria can develop resistance. 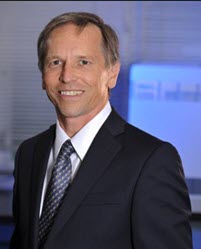 The work identified a potential new drug target, and also a general chemical class of compounds that hit the target and inhibit the growth of Mtb in white blood cells. ‘We have shown that a drug fluoxetine likewise inhibits Mtb growth in macrophages,” said Andersen. “The hope would be that this drug, or other approved drugs or new drugs that hit this target could be repurposed, or developed from scratch for the treatment of tuberculosis as a result of this research.”

The week their publication went live on Cell Chemical Biology’s website, the team was contacted by a biotech startup in Sweden that has a potent and selective P14KB analog in phase I clinical trials for another disease. Av-Gay has agreed to test their inhibitor in his Mtb assays, and the group is excited by the possibility that this P14KB inhibitor could be tested as a novel treatment for tuberculosis.

“This is exactly what we hoped for, when our work was published,” concludes Andersen.