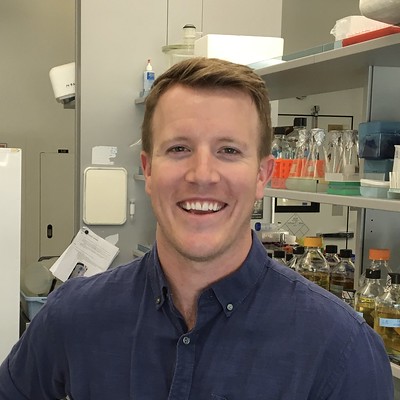 The team is using bright beams at the Canadian Light Source (CLS) at the University of Saskatchewan to image how potential antibiotic-enhancing drugs interact with a molecule vital for building the cell wall of bacteria.

Staphylococcus aureus (the “SA” part of MRSA) has a thick protective cell wall that can make it difficult for some antibiotic drugs to attack it. That wall is an attractive target for drugs. If a therapeutic can weaken or break the wall, then the bacteria will die.

One protein that makes an attractive target for drugs is called UppS. It is involved in assembling part of the lipid scaffold on which the wall is built. Attacking UppS could weaken the wall and make the bacteria more susceptible to existing antibiotics, says Sean Workman, a former PhD student in the Strynadka lab at the LSI, and now a postdoctoral researcher in the Department of Biology at the University of Regina. 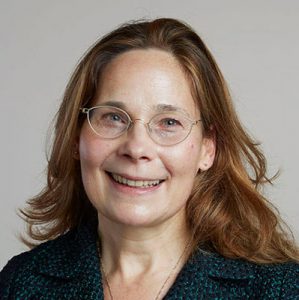 “By slowing down the function of UppS we can make the bacteria more sensitive to other drugs,” he says.

Eric Brown, a professor in the Department of Biochemistry and Biomedical Sciences at McMaster University, went looking for drugs that could target the early steps in the creation of the cell wall and found clomiphene, an already-approved fertility drug that could interfere with UppS. He and his colleagues then used the same techniques to find several new molecules that could do the same thing, two of which – MAC-0547630 and JPD447 – seemed to be worth a closer look.

Workman, based at the time in Natalie Strynadka’s lab in UBC’s Department of Biochemistry and Molecular Biology, then used the CMCF beamline at CLS to take detailed 3D pictures of how the three drugs interact with UppS, to see what might make one more effective than the others.

The beamline uses X-ray light millions of times brighter than the sun, which was key to being able to see the structures of the molecules rapidly and at high resolution, says Workman. The team’s findings were published in the Journal of Medicinal Chemistry.

The 3D structures revealed that the drugs worked by clogging up the active site of UppS, a tunnel in the protein that the lipid grows into as it is being assembled. The drugs nestle deep into that tunnel and block it, keeping the lipid out.

Workman also discovered why JPD447 is more effective than the almost identical MAC-0547630. The difference, which is just a single carbon atom, means JPD447 is able to reach out further and bind more tightly to a specific spot in the tunnel of the UppS protein.

“Something as small as that can make all the difference in building a new drug,” says Workman. 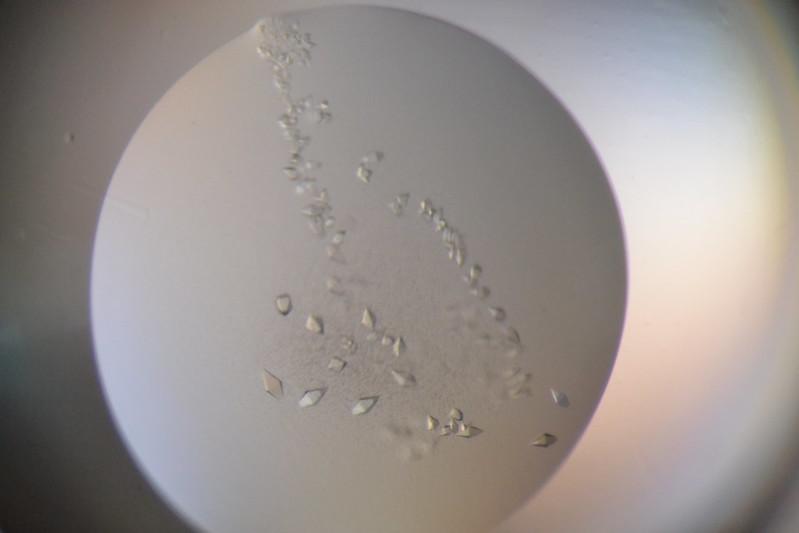 The insights gained from the 3D structures could help scientists to design new versions of the drugs that are even more effective, in a process known as structure-guided drug design.

“We were able to figure out why one small change works better,” says Workman. “Hopefully that can lead to the development of even better drugs.”

This story by Brian Owens originally appeared on the Canadian Light Source website. Minor modifications have been made to localize the text.