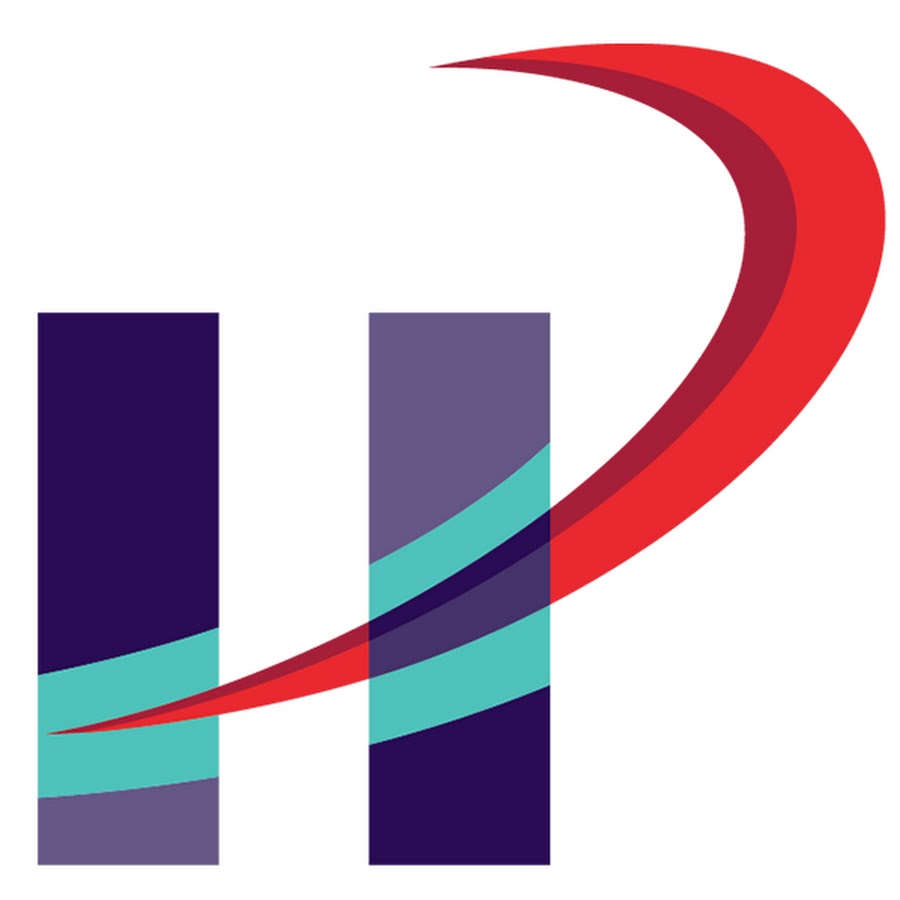 The Michael Smith Foundation for Health Research today announced its 2021 scholar and research training awards, with two LSI investigators and two postdoctoral trainees among the 86 recipients.

As MSFHR’s flagship funding opportunities, the Scholar and Research Trainee Programs support BC’s next generation of health researchers in developing their leading-edge research programs and helps them attract additional funding, hire and train highly-qualified personnel, create knowledge to inform policy, and advance research for the benefit of British Columbians. 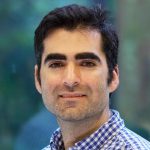 Neurodevelopmental and fertility disorders represent significant health burdens in Canada, as approximately 1 in 66 Canadian youth are diagnosed with an autism spectrum disorder, and 1 in 6 Canadian couples experience infertility. Neurons and reproductive cells (oocytes and sperm) rely extensively on a form of control of gene expression called translational control. Mutations in the translational regulatory gene Fmr1 underlie the fragile X disorders known as fragile X syndrome (FXS) and fragile X primary ovarian insufficiency (FXPOI), which are leading causes of autism and premature ovarian failure respectively. The proposed research will build upon my recent discoveries of Fmr1’s role in promoting the translation of genes encoding large proteins — many of which are associated with autism — in order to understand the mechanism by which Fmr1 activates translation. Knowledge of this mechanism will be of immense clinical value, enabling the development of novel therapies for citizens of British Columbia experiencing a fragile X disorder or related autism spectrum or infertility disorder. 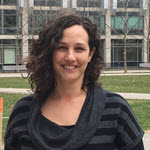 Mitochondria are factories in our cells that produce energy and building blocks. Constant delivery of proteins, the factory “workers”, to mitochondria from other parts of the cell is important for proper function of these factories. Defects in delivery occurs in many diseases, including diseases involving nerve cell death (neurodegenerative) like Alzheimer’s. It is thus extremely important and timely to gain more knowledge on how cell health is maintained when protein delivery into mitochondria is damaged. I discovered a new mechanism, the mitochondrial compromised protein import response (mitoCPR), which protects mitochondria and cells when protein delivery is damaged. I showed that such damage leads to proteins getting stuck and clogging entry sites into mitochondria. My research aims to gain a deeper understanding of how the mitoCPR unclogs mitochondria entry sites and helps them recover under disease and physiological conditions. Using molecular biology and advanced technologies such as gene editing, proteomics, and microscopy, my lab will reveal how the cell keeps mitochondria healthy. This research may uncover new treatment strategies for neurodegenerative and other diseases, caused by improper mitochondrial function. 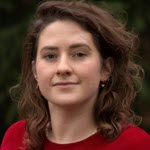 Diseases that involve the heart or blood vessels, autoimmune diseases (e.g. diabetes, multiple sclerosis), or the rejection of transplanted organs affect about 1 in 3 Canadians and constitute a significant cost to the Canadian economy. In the perpetuation of these diseases glycocalyx shedding plays a key role. The glycocalyx (literally meaning “sugar coat”) is a sugar polymer-based structure that covers the surface of the cells, which are lining all organs and blood vessels. It lies at the interface between bloodstream and organ tissue and represents the protective front line against inflammatory and immune-mediated diseases. Thus, we aim to specifically target and treat glycocalyx dysfunction by rapidly rebuilding it through a new cell surface engineering approach, which should enable organs to maintain or reestablish their function. To do so, we will develop polymer conjugates which can selectively bind and retain on the endothelial cell surface. The conjugates will present sugar moieties which resemble the natural glycocalyx layer. We anticipate to realize a novel approach with significant therapeutic potential to improve treatment for diverse disease conditions where glycocalyx dysfunction is contributing to the pathology. 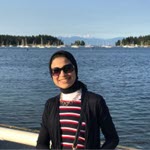 Pertussis (whooping cough) continues to be a problem despite high vaccination coverage against Bordetella pertussis, the bacterium that causes the disease. Annually, there are 24 million cases of pertussis and ~160,700 deaths worldwide. Pertussis is a respiratory disease that is transmitted from person to person through airborne droplets and poses a threat to unvaccinated infants and children whose immunity has dropped. Currently, there are two forms of the vaccine in use. The first is the killed whole-cell vaccine (wP), which is effective, but has side-effects such as swelling at the site of injection and fever. These adverse effects have diminished its acceptance in high-income countries and led to its replacement by the acellular vaccine (aP) that only contains purified components of the organism. While the aP vaccine protects against getting pertussis, it does not prevent transmission of the disease and fails to provide long-term immunity. We aim to develop two new vaccine candidates: a revised wP and a novel aP to control the re-emergence of pertussis. This will be done through modifying some of the structural components of the bacteria to either alleviate the side effects or overcome the deficiencies of the wP and aP vaccines.