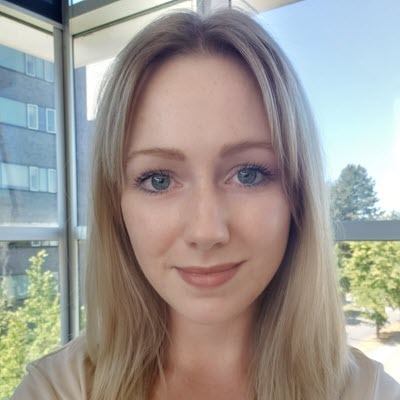 Sarah Erwin, a Master’s student in the Cembrowski lab, has been awarded a prestigious Paetzold fellowship.

This $18,000 award award, conferred by the Faculty of Graduate and Postdoctoral Studies among scholarships offered to overseas and non-resident students, will support Erwin’s work studying a neuron population in mice in a part of the brain known as the subiculum, which may be implicated in spatial working memory.

Spatial memory is the ability to recall where you left your keys, the location of the bathroom light switch, and other information about where things are. Impairment of this capacity, as seen in wandering associated with Alzheimer’s disease, can have devastating consequences. Shedding light on the underlying neural mechanisms of spatial memory is invaluable to both fundamental and translational neuroscience.

In the brain, the subiculum has been shown to contain cells that represent spatial landmarks. Dr. Cembrowski previously discovered a novel cell subtype—deep subiculum pyramidal cells—in this region, using transcriptomics. Sparsely distributed in the deepest reaches of the subiculum, these cells have a distinct appearance. Preliminary data collected by Erwin illustrates the deep subtype differs from classical subiculum pyramidal cells, and indicates these neurons may be ideally poised to convey landmark-based spatial information.

“I proposed to map out the circuits of this subtype, and also to use viral tools to intervene – to turn off the activity of these cells, and see what happens, behaviourally,” says Erwin. “We’ll be looking at the connections of this cell population, and what these areas do. Our hope is that just figuring out how this works fundamentally can be helpful down the line with all many types of spatial deficits of memory.”