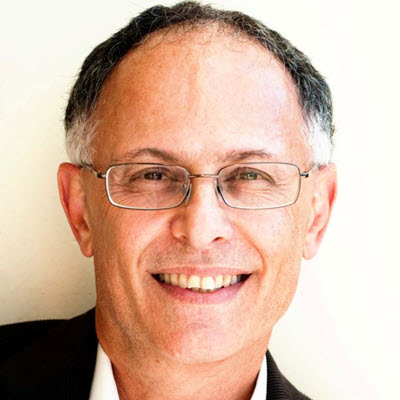 At the end of 2020, Dr. Ed Conway’s tenure as Director of the Centre for Blood Research (CBR) concluded after 11 dedicated years. His directorship was characterized by boundless energy and enthusiasm, and under his leadership, the CBR has grown and flourished.

To honour Dr. Conway and his achievements, a virtual CBR Symposium was held on April 15th, 2021. The symposium started off with Dr. Dana Devine, Dr. Conway’s successor and the current director, expressing gratitude for the 11 years that Dr. Conway served as a phenomenal Director of the CBR, emphasizing his immense contributions to the Centre and the greater scientific community. 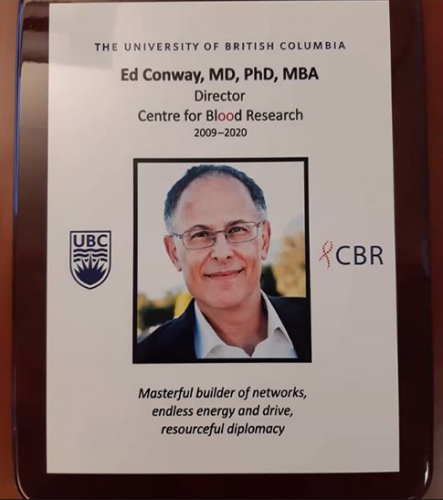 The plaque to the right, which was presented to Ed upon the conclusion of his directorship, highlights some of his key qualities as director: a masterful builder of networks, his endless energy and drive, and his resourceful diplomacy. The symposium consisted of six talks presented by researchers from Canada and the United States, encompassing a wide range of blood-related topics including clotting and sepsis, touching on Dr. Conway’s areas of expertise. Dr. Alisa Wolberg of the University of North Carolina Blood Research Center commenced the day’s talks with a focus on the dysregulation of pathways, their involvement in the prevention or formation of blood clots and how they may play a role in disordered physiological changes involved in obesity.

Wolberg emphasized the importance of considering what is happening in the organism as a whole, as just modifying a single protein of interest that shows up as a hit in one’s proteomics may not address the whole story. Up next was Dr. Kellie Machlus of Harvard Medical School, a previous student of Dr. Wolberg’s, who spoke about her research on platelets. She described how her lab aims to understand the regulation of platelet production from their precursor cells, megakaryocytes, and how inflammation is involved in this process.

Dr. Owen McCarty from the Oregon Health & Science University incorporated Indigenous ways of knowing into his talk by highlighting the Raven, a transformative hero as well as a sinister trickster, held dearly by the Haida people. He drew parallels between Factor XIa, an important blood clotting factor, and the trickster Raven, as Factor XIa is implicated in disease, despite its necessity to survival, and proposed potentially “clipping the wings” of Factor XIa to safely treat related pathologies.

The final set of talks was presented by Dr. José López of the University of Washington School of Medicine and Dr. Alan Mast of the Medical College of Wisconsin. Dr. López identified an overlap of pathways that could exacerbate the narrowing of the aorta due to accumulation of plaque through interactions with von Willebrand factor (VWF), an important protein involved in stopping a bleed. Dr. Mast closed with a focus on anti-coagulant protein, tissue factor pathway inhibitor (TFPI), and its physiologically relevant roles in insect bites, bleeding disorders and clotting disorders. He  pinpointed a critical role of TPFI as a modulator of thrombin production that significantly alters cerebrovascular development.

Threaded throughout the talks was the importance of acknowledging how truly complicated the human body is, and that the overlap of pathways must be considered to understand the whole picture. Two examples were Dr. Wolberg’s presentation, which highlighted the importance of biochemistry in the whole organism, while Dr. López spoke to the role that various interactions of VWF play in vessel narrowing. Each talk was an outstanding example of applying a broader view to research. 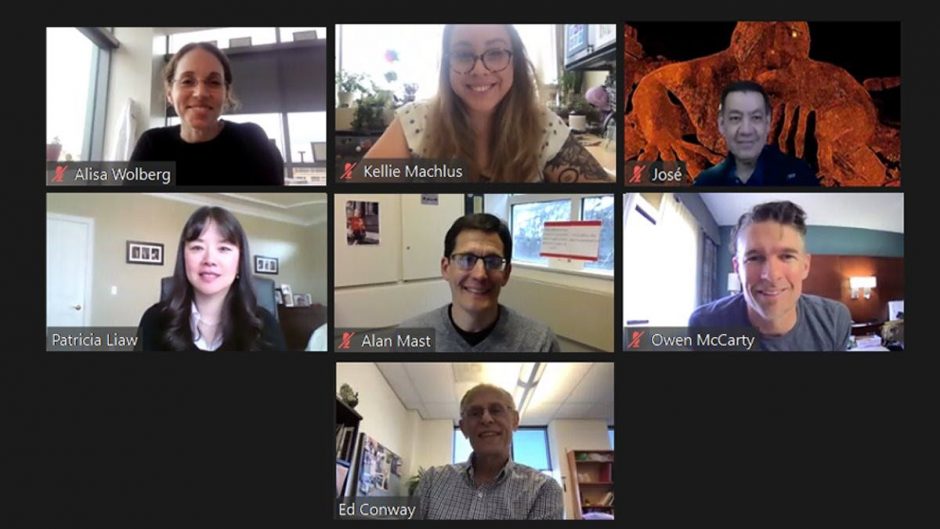 All speakers expressed a personal moment shared with Dr. Conway, and the impact he has had on them and their research. From interacting at meetings to more in-depth collaborations, Dr. Conway has been a fantastic leader and an great example of a “curious scientist” with his thought-provoking insights and erudite questions at every single talk. His dedication to clinically relevant research, trainee opportunities, and leading the CBR to international recognition will be a lasting legacy.

The CBR is delighted and grateful that Dr. Conway remains an integral member of the Centre.

Dr. Conway wrapped up the symposium by highlighting the current status of the CBR: a source of pride and a testament to those who created the Centre and to all who have contributed towards its significant scientific growth. The CBR is special because of the thriving community that has been built among its members, he said.

Note from the author, PhD candidate Marie-Soleil Smith: to echo Dr. Conway’s closing remarks, I would like to extend many thanks to the esteemed speakers, the devoted organizers from the CBR Admin Team, and of course the attendees who contributed towards making this symposium an event of importance.

This article appeared in its original form on the Centre for Blood Research website. The text here has been edited slightly.