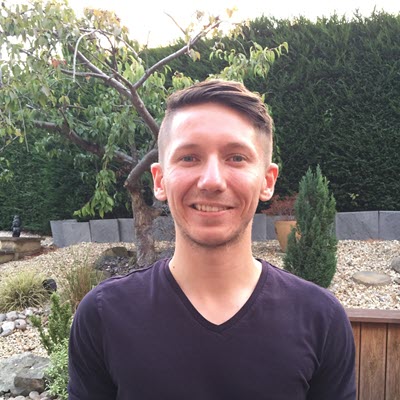 A new study by the Rideout lab has identified the molecular basis for differences in how much male and female body size changes in response to food availability.

“I started this project because we and others found that female flies were more able to adjust their body size during development than male flies when lots of food was around, but no one had uncovered the molecular basis for this difference between the sexes,” says Jason Millington, a PhD candidate in the Cell and Developmental Biology program, and first author of the study that appeared this week in eLife.

Millington tackled this problem by raising male and female flies on different diets, and measuring what happens to the activity of key molecular pathways – the insulin and Target-of-Rapamycin (TOR) pathways – that respond to food availability.

“Of these two pathways, what we found was that only the insulin pathway was regulated differently between the sexes,” adds Millington. “When lots of food was around, females were more able to increase insulin pathway activity than males.”

Using strains of flies carrying mutations that blunted how much females could adjust the insulin pathway they found that the females from these strains were also less able to adjust their body size when their diet changed. 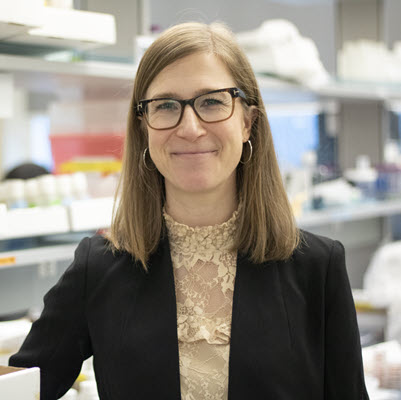 “What we tried to figure out next was how females could adjust insulin pathway activity more than males when their diet changed,” says senior author Dr. Elizabeth Rideout, CIHR Sex and Gender Science Chair in Genetics and an assistant professor in the Faculty of Medicine’s Department of Cellular and Physiological Sciences. “What we found was that females produced more of a secreted factor called stunted when lots of food was around, which enhances secretion of insulin-like peptide Dilp2. More circulating Dilp2 in females goes on to stimulate insulin pathway activity to promote a larger body size.”

“What’s important to note, though, is that while these factors – the insulin pathway, stunted, Dilp2 – represented the mechanism allowing females to adjust their body size more than males when lots of food is around, none of these factors on their own conferred the ability to adjust insulin pathway activity and body size upon males raised with plenty of food around, adds Dr. Rideout. So, we kept digging.”

“After a lot of hard work, and some new fly strains we obtained from Dr. Irene Miguel-Aliaga at Imperial College London and Dr. Bruno Hudry from the Institut de Biologie Valrose (Université Nice Sophia Antipolis), Jason showed that sex determination gene transformer was responsible for the increased ability to adjust body size in females,” adds Dr. Rideout. “Remarkably, when we expressed the Transformer protein in males, we were able to show that these males could now adjust insulin pathway activity and body size when plenty of food was around, just like we saw in females.” 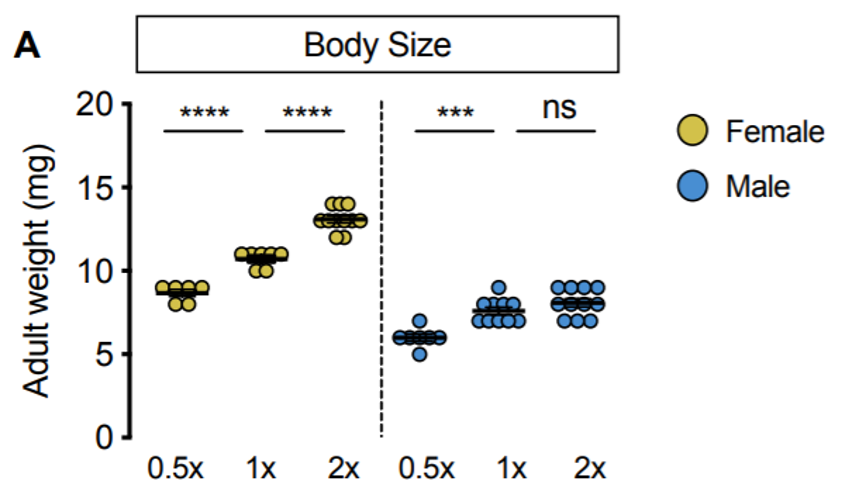 “Our study gives more insight into the molecular basis for why differences exist between males and females when either too much food or too little food is around,” says Millington.

“We think these findings are interesting for a couple of reasons,” adds Dr. Rideout. “For example, identifying sex-specific insulin pathway regulation in response to diet has implications for sex differences in the efficacy of nutritional interventions.”

“Similarly,” continues Dr. Rideout, “uncovering a sex difference in the molecular mechanisms of insulin pathway regulation has implications for male-female differences in a lot of insulin-associated disorders, including the risk of diabetes.”

“Finally, because PGC-1a is an important regulator of mitochondria and energy metabolism, revealing a link between PGC-1a and a sex determination gene opens up new avenues of study into how sex differences in energy metabolism and metabolic disease may arise.”