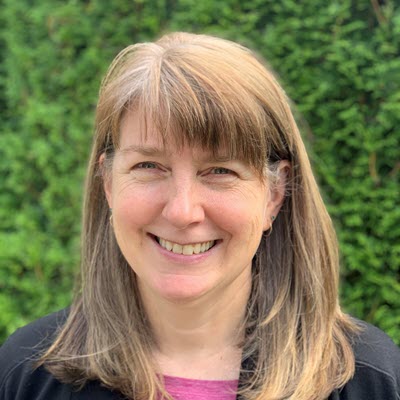 Approximately two metres of DNA is packaged into the nucleus of a single human cell. This process is facilitated by a class of proteins known as histones that, akin to spools of threads, compact the DNA into a compartment that is only 0.00002-0.00004 metres in diameter. Only a fraction of the human genome codes for proteins, the basic building blocks of cells, and storing the remaining DNA in an inaccessible form is important for correct gene expression, genome stability, and protection of cells from the dangerous effects of the parasitic retroviral DNA elements that make up much of the human genome. Cells are therefore challenged with the task of keeping part of the genome in an active and accessible state, while maintaining the remainder as inactive and inaccessible.

A key pathway for regulating chromatin structure is the neutralization of positively charged amino acids within histones, a process called histone acetylation. This modification weakens histone contacts with the negatively charged DNA, allowing cellular machinery to access the underlying DNA. Consistent with this, a tight correlation between histone acetylation and gene activation has been confirmed by a large body of evidence. The importance of histone acetylation for normal cell function is underscored by the fact that many disease-causing mutations have been mapped to genes encoding histone acetyltransferases (HATs) and histone deacetylases (HDACs), the enzymes that add or remove this modification, and drugs targeting these enzymes show promise for treatment of a wide range of disorders.

Acetylation’s destabilizing effects on chromatin structure has led to a general assumption about the sequence of events: that acetylation occurs before gene transcription. A “radical and elegant” study published in Nature Communications by LSI researchers LeAnn Howe (Biochemistry & Molecular Biology) and Matthew Lorincz (Medical Genetics) suggests that this is not the case. Using immunoblot and chromatin immunoprecipitation-sequencing in budding yeast cells, the researchers clearly show that the bulk of histone acetylation depends on transcription and does not precede it. This dependency is explained by the need for RNA polymerase II to disrupt chromatin, allowing HATs to access their histone substrates.

This research challenges the existing dogma that histone acetylation is simply part of the gene activation process, and instead suggests that acetylation is a component of a feed forward loop that maintains active gene expression states.