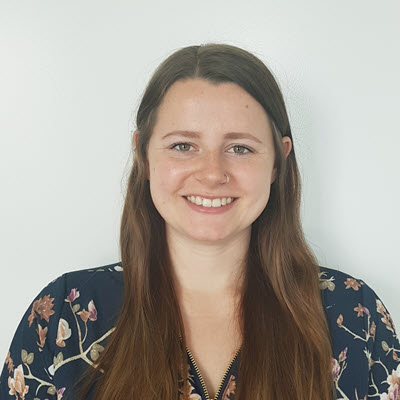 Five or more mutations in the STAC3 gene are known to influence muscular disorders, but little is known about how those mutations translate into the biochemistry of misfiring muscle contraction.

Dr. Filip Van Petegem and PhD student Britany Rufenach are looking at how known mutations in the STAC3 gene affect excitation-contraction coupling. In a study published in the August edition of Structure, they analyzed the effect of the disease-associated variants, and their ability to bind to the calcium channel.

“Our aim was to better understand the molecular mechanisms of this disease,” says Rufenach. “One of the things we looked at specifically was how these mutations affect the binding of CaV1.1 (the calcium channel), because clearly, that interaction is really important for STAC3’s role in muscle contraction. Excitation contraction coupling is a super-critical function – this process happens every time you move.”

STAC3 is a particular protein that links two large membrane proteins in muscle cells: the voltage-gated 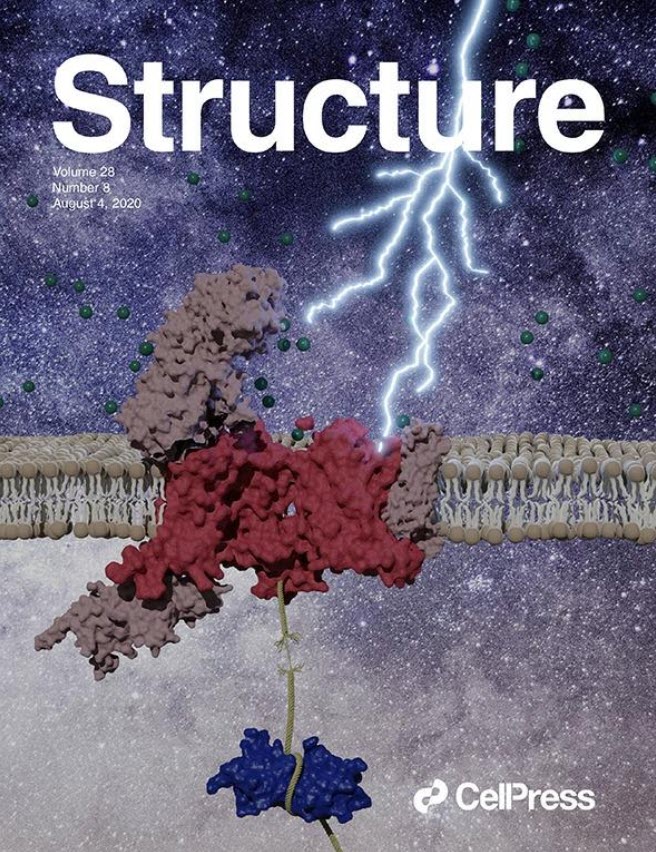 calcium channel (CaV) located in the plasma membrane, and the Ryanodine receptor (RyR), located in the Sarcoplasmic reticulum,” adds Dr. Van Petegem. “We currently only know how STAC3 interacts with the CaV, and want to investigate how it couples with the RyR. We suspect that this may reveal the mechanisms of many more disease mutations in STAC3 and RyR.”

STAC3 disorder, formerly known as Native American Myopathy, is the best-known health condition related to mutation in the gene. STAC3 disorder occurs in 1 in 5,000 people among the Lumbee Tribe from the state of North Carolina, among whom the mutation was originally discovered. The incidence is much lower worldwide, but the frequency is currently unknown. People diagnosed with the condition have muscle weakness and poor muscle tone throughout the body that typically begins at birth. Delayed development of motor skills and distinctive facial features are also characteristic of STAC3 disorder, as is increased risk of severe and/or life-threatening reaction to drugs used during surgery and invasive procedures, a condition called malignant hyperthermia.

“We found that some of these mutations are quite severe,” says Rufenach. “They knock out the interaction with CaV completely, whereas others more so weaken it quite strongly. Others we found didn’t disrupt the interaction of CaV1.1, but they did still disrupt excitation contraction coupling. This implies that STAC3 might interact with other proteins involved in excitation contraction coupling, and just highlights the need for further research on this process.”

“STAC3 is now a well-established player in excitation-contraction coupling,” says Van Petegem. “It’s clearly a target for many mutations that cause myopathies and malignant hyperthermia. It should definitely be included in genetic screens for patients who have such symptoms. I think we are going to find many more disease mutations in the STAC3 gene. Unfortunately, currently there is no cure for this type of myopathy, but gene therapy aimed at delivering a ‘healthy’ copy of the normal STAC3 gene could alleviate many symptoms.”

Image: Cover art for the August issue of Structure was created by Britany Rufenach, in her first outing with Blender, a 3-D modeling program. The image illustrates that when the link between the calcium channel (red) and STAC3 (blue) is broken, muscle function is impaired.