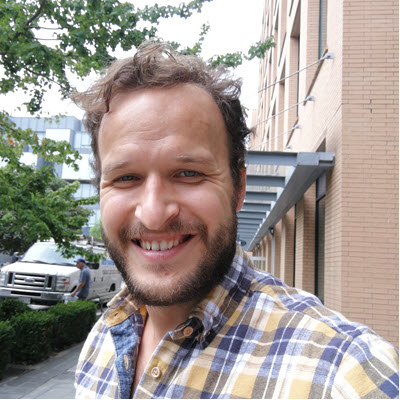 More than a quarter of all human proteins are thought to bathe in this milieu, where they interact with one another as well as with proteins from every other cellular compartment. Yet until now, it’s been impossible to efficiently study interactions between those proteins, as there was no system or means to enable other antibody-like proteins, such as DARPins and monobodies, to reach the cytosol. Both of these proteins can specifically inhibit certain protein-protein interactions that have significant therapeutic potential.

“Basically, we have engineered a novel cytosolic protein delivery system enabling us to efficiently deliver those proteins directly inside the cell – once in the cytosol they can target essential protein-protein interactions with high specificity,” says first author Dr. Antoine Chabloz, a postdoctoral fellow in the Penninger lab, of a finding published online in Communications Biology, a new, open-access journal produced by Nature.

Piercing the wall surrounding eukaryotic cells (cells that contain a nucleus and organelles, and are enclosed by a plasma membrane) has been done before, according to Chabloz. “But this is the first time with small binding proteins, namely DARPins and monobodies. On top of this, we were able to specifically inhibit a protein called RAS, which is at the center of one of the most mutated pathways in cancer.” 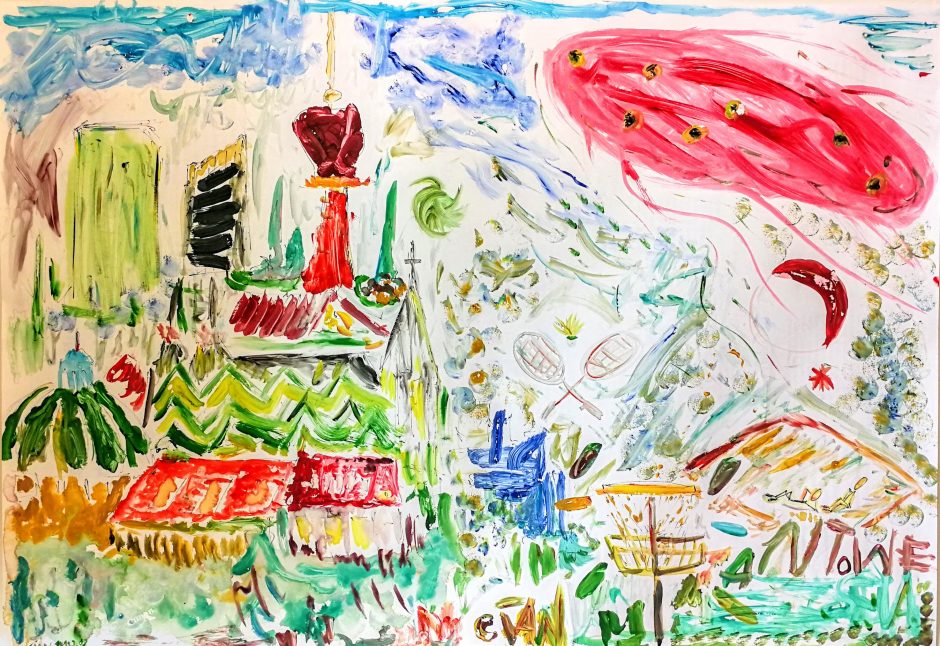 Up to 25 percent of all cancers have an activating mutation in the RAS protein, which acts as a switch for a chain of proteins within the cell essential for cell proliferation. This chain called the RAS pathway, starts from receptors on the cell surface and finishes with transcription factors on the DNA at its nucleus. When RAS is mutated, the switch remains on, independent of any extracellular signals. Cells then constantly proliferate, leading to cancer.

“Antibodies and many other types of proteins that bind to molecules have revolutionized biology and also medicine,” says LSI Director Dr. Josef Penninger, senior author on the study. “Just think about it: the antibodies that block immune checkpoints can be used in cancer treatments. However, one of the remaining and key enigmas is to develop systems that allow us to effectively bring such binders inside of cells, which is very tricky.

“Antoine Chabloz has used and altered the Type III secretion system of Salmonella—employed by these bacteria to inject proteins into a target cell it is about to infect—to design a system to exactly do that: to deliver proteins inside a cell, at high efficacy,” adds Dr. Penninger. “This is a really cool finding, because it helps to open the door to a new exploration and possibly even new therapies that target structures inside of cells.”

In the case of RAS, “we know it is mutated very heavily in cancer, and it is a driver mutation,” adds Dr. Chabloz. “If you block it, you block cancer growth. Unfortunately, it has been undruggable so far. There is only one mutation for which there is a potential drug. It’s currently in clinical trials, with high hopes. The rest of RAS mutations—at least 80 percent of them—are currently undruggable. Finding binding proteins that can inhibit this protein specifically, can absolutely be helpful in the development of new disruptive treatments. In this paper, however, we don’t show that we are stopping tumor growth, we are only inhibiting the pathway.”

The next aim, continues Dr. Chabloz, is to apply this salmonella-based protein delivery system in a model of colon cancer. Between 30%-40% of colon cancers carry a RAS mutations. Primed bacteria would be administered orally to deliver the RAS inhibitory DARPin, with the goal of colonizing tumors within the colon, stopping the RAS stream, and halting tumor growth.
“Salmonella-based platform for efficient delivery of functional binding proteins to the cytosol” marks the development of a bacterial secretion system for potent cytosolic delivery of therapeutic macromolecules. The research was the result of a collaboration between the LSI and the Vienna-based Institute for Molecular Biotechnology, IMBA.

Funding
J.M.P. and the research leading to these results has received funding from the European Community’s Seventh Framework Programme (FP7/2007-2013)/ERC grant agreement no. 341036, the Canada 150 Research Chairs Program F18-01336, the University of British Columbia faculty of medicine startup fund F18-05837 and the Austrian Academy of Sciences, as well as an Era of Hope DoD Innovator Award W81XWH-12-1-0093 and the T. von Zastrow foundation. T.H.R was supported by Bloodwise Programme grant 12051 and MRC programme grant MR/J000612/1.

Illustration
“Vienna science under the Salmonella sun,” by Cían Karl Ebert, at the age of six.