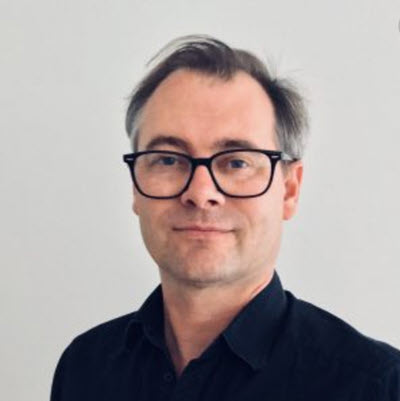 Advances in sequencing technology have led to an explosion in the number of known genetic variants of human genes.

A major challenge arising from this insight is to determine which of these variants contribute to diseases as a result of their effect on gene function. In a new paper, “Sentinel interaction mapping – a generic approach for the functional analysis of human disease gene variants using yeast” published in Disease Models and Mechanisms, senior author Dr. Christopher Loewen and colleagues from the UBC Department of Cellular and Physiological Sciences have used a generic approach using the yeast Saccharomyces cerevisiae to quickly develop gene-specific in vivo assays that can be used to quantify the level of function of a genetic variant.

Using synthetic dosage lethality screening, ‘sentinel’ yeast strains are identified that are sensitive to over-expression of a human disease gene. Variants of the gene can then be functionalized in a high-throughput fashion through simple growth assays using solid or liquid media.

Sentinel interaction mapping (SIM) has the potential to create functional assays for the majority of human disease genes that do not have a yeast orthologue. Using the tumour suppressor gene PTEN as an example, the authors showed that SIM assays can provide a fast and economical means to screen a large number of genetic variants.