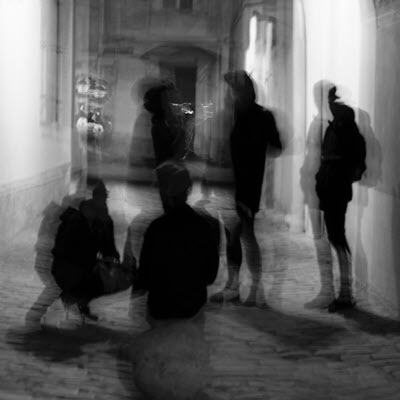 Memory is a source of self-preservation and learning when it’s working right, and the root of intense suffering when it isn’t.

Mark Cembrowski, an assistant professor in the Department of Cellular and Physiological Sciences is studying memory from its origins at the molecular and cellular level, with the ultimate goal of developing therapeutics for a range of memory disorders.

“If we’re going to help people with PTSD [post-traumatic stress disorder] and other memory-related disorders,” added Dr. Cembrowski, “we need a molecular endpoint, guided by understanding how cells change in order to support different types of memories. Full stop.”

Many people with PTSD experience memory-related issues: they may have difficulty recalling specific parts of a traumatizing event, or their memories may be vivid, constantly present, and even intensify over time. According to the Canadian Mental Health Association, almost 3 million Canadians will experience PTSD. First responders, healthcare professionals, military personnel, refugees, and First Nations people are most at risk for developing PTSD.

Symptoms can include impaired cognition and decision-making, moodiness, poor sleep, and difficulty overcoming thoughts, memories or situations that are triggering. 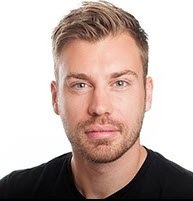 Dr. Cembrowski, and his research associate, Dr. Timothy O’Leary work with a mouse model to study the genetics associated with fear memory in the brain, particularly in the amygdala and hippocampus. “We’re building on lots of older work on the behavioural side – there’s a rich history in psychology,” said Dr. O’Leary, “but we’re using new tools.”

Those tools include using Big Data and RNA analyses to measure the expression of every gene in the mouse genome for thousands of individual brain neurons. From these sources, Cembrowski and O’Leary and colleagues will extract previously unresolved genes associated with fear memory, and manipulate the genes and cells with the aim of therapeutically disrupting fear memory in a way that is safe, acute, and precise.

“You don’t make big changes with incremental science,” reflected Dr. Cembrowski. “In our basic science, we work to understand the causal cells and molecules, and hope eventually we can take that understanding to the clinic. We are thinking in the avenue of administering drugs post-trauma.”

The precision involved means working out in an animal model the time frame of translation from short- to long-term memory – both the window of time, and the neural process affected, 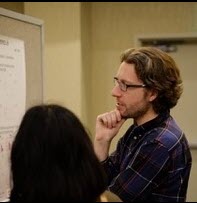 according to Dr. O’Leary.

A precise target is essential, in order to intervene in specific memories. “We need to target the defined neurons we care about, and leave everything else unaffected,” added Dr. Cembrowski. “The ultimate goal of the drug would be a temporary emotional amnesiac. You don’t want to remove the entirety of the memory per se, but you do want to remove any long-term emotional trauma stemming from the memory.

“How realistic is that at this time,” Dr. Cembrowski asked. “It’s a moon shot, but there is still a chance of success. And as a community, I think there is a lot of hope.

It may be a moonshot with respect to our lab here, but a lot of labs are pursuing similar goals using their own techniques, applied to their own brain regions. As an aggregate, the scientific community will absolutely nail this down. Qualitatively, it will absolutely happen.”