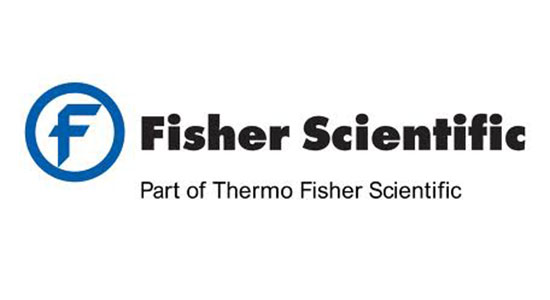 This award supports 2 summer students who are in their 2nd and 3rd year with a concentration in biomedical science and provides successful applicants an exciting, hands-on opportunity to spend four months in research labs and clinics in their field of interest. 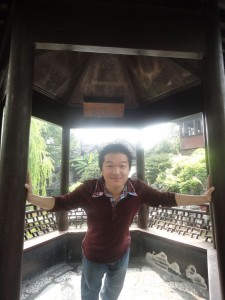 About:  Jinno just completed his undergraduate studies in the Honours Cellular, Anatomical, and Physiological Sciences program at UBC.  With a cumulative avrage of 90.55%,  Jinno has been in the UBC Dean’s Honour List for the past four years and has received the UBC Science Scholar recognition twice. Jinno is interested in conducting science research because, he feels that despite all the breakthroughs in the past few decades, there are still so much more to discover and learn. In addition,he believes that science is the key to solving most of the world’s health problems! Having said that, Jinno would want you to to note that science is not his only passion. He is also quite passionate about basketball, teaching, and making a difference in the lives of others; thus, you would often find him volunteering in the community and working with children, seniors, and new immigrants. Jinno loves meeting new people and building meaningful relationships

In the words of his supervisor: “It is clear that Jinno is a bright student from his transcripts, but I have been delighted to elarn that he is a thorough meticulous student, with an eye for details and a sense of curiosoty that I find very important for a career in the sciences.”

The Bamji lab is interested in understanding how nerve cells grow and communicate with one another at synapses (the points of communication between nerve cells). We have recently started working with a poorly-studied family of proteins (called palmitoyl acyl transferases or DHHC proteins) which have been linked to mental disease and intellectual disability. We propose to further understand the role of DHHC proteins in regulating key processes underlying nerve cell connectivity, and how these changes impact learning and memory.

Mutations in the DHHC9 gene have been observed in 4 families with intellectual disabilities. These mutations lead to loss of function of the DHHC9 protein. Preliminary data generated by Jinno Sy during the CAPS449 honors thesis shows that removing DHHC9 from nerve cells leads to a severe reduction in the size of the cells and a concomitant disruption in nerve cell connectivity.

Over the summer months, Mr. Sy will work with another graduate student in the lab to further examine the role of DHHC9 in nerve cell connectivity. Specifically, he will; 1) analyze the effects of overexpressing DHHC9 in nerve cells, 2) determine how DHHC9 affects other molecules to affect changes in nerve cell growth and retraction, and 3) work with a graduate student, Stefano Brigidi, to determine the effects of DHHC9 in live mice. For this experiment, DHHC9 will be ablated from one region of the brain called the hippocampus. Together, Mr. Brigidi and Sy will test how this impacts hippocampal-dependent memory as well as nerve cell morphology. 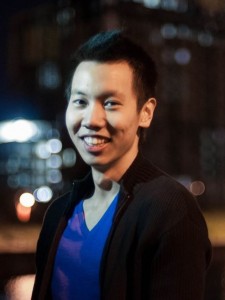 About:  San has recently completed his fourth year undergraduate physiology studies at McGill University in Montreal. Due in part to his curiosity,  San has long had an instilled attraction towards learning. Science and research, in particular, have always been of great interest because of its relatively logical nature. This sustained fascination has allowed San to persevere in his learning experience and placed him in fortunate positions to be offered awards such as McGill’s COTC Memorial scholarship, Simon Fraser University’s Gordon M. Shrum scholarship, and the Dean’s Honour List.

The task of problem solving further piqued San’s fondness for research. Although research follows a rational pathway, there exists a freedom in using different approaches and methods to answer hypothetical questions. his introduction to scientific research began in March 2011 with A. Fumigatus in Dr. Julian Christians’ lab thanks to Genecure’s Gene Researcher for a Week program, and continues to date, having experience with Dr. André Veillette, currently with Dr. Ivan Robert Nabi, and with Dr. John Hanrahan starting in September.

San’s interest in research is also matched by his devotion to learning physiology and drives him to be as involved as possible with his program of study. As such, San has been involved in the physiology student council at McGill University known as the Physiology Undergraduate League of Students (PULS) as a class representative and the vice president in previous years, and will be president of the association for the next academic year.

San would like to thank Fisher Scientific for sponsoring the award and allowing him to further extend his interest in research and learning.

Glycosylation is a common posttranslational modification of glycoproteins, glycolipids and proteoglycans that generates extracellular binding sites for galactose-specific lectins or galectins. The major galectin ligands on the surface of mammalian cells are branched N-glycans of transmembrane proteins but recent data shows that they interact with glycosphingolipids (GSLs) at cell-cell junctions. Cadherins are glycoproteins that mediate interactions between adjacent cells and whose cytoplasmic domain interacts with intracellular catenins and the underlying actin cytoskeleton. N-cadherin engagement stimulates actin-dependent migration of tumor cells and neurons and we have shown that both galectin-3 and N-glycan branching of N-cadherin destabilize cell-cell junctions. In this proposal, we will use super-resolution microscopy to map interactions between cadherins, catenins and the actin cytoskeleton at resolutions far smaller than the X-Y optical resolution limit of 200-250 nm and the 500 nm vertical resolution limit of standard confocal microscopy.